How are GAMIjectors® Different From My Existing Injectors?

GAMIjectors® and turboGAMIjectors® are fuel injection nozzles designed to deliver specific amounts of fuel to each individual cylinder that will compensate for the fuel/air imbalance inherent in the fundamental design of the engine fuel/air systems. Each GAMIjector® is carefully calibrated to much tighter tolerances than standard fuel injectors available for your engine

Why Did GAMI Develop and Certify GAMIjectors®?

For many years, pilots and mechanics with a good understanding of the operation of internal combustion engines have known that the fuel/air distribution in our aircraft piston engines has been less than optimal. With the invention of multi-cylinder engine monitors, many pilots started watching an unsettling graphic display of just how far from "optimal" or "uniform" the cylinders were running in their engines.

During a normal lean cycle, such as most pilots routinely perform just after arriving at their crusing altitude, pilots with engine monitors have discovered that the EGT's on the various cylinders will all reach peak at greatly different total engine fuel flows. At cruise power settings, GAMI engineers have seen some engines in which the first cylinder reached peak EGT at, for example, 15 GPH, and the last cylinder did not reach peak until the engine had been leaned to a fuel flow of 13 GPH or less. This "spread" in fuel flows, from the first cylinder to reach peak EGT until the last cylinder to reach peak EGT, is a sure indication of just how unbalanced the fuel/air ratios are between the various cylinders.

Notice in the discussion above, that the important issue is WHEN in the complete lean cycle each cylinder reaches peak EGT, NOT THE ABSOLUTE VALUE of any particular EGT. Many pilots make the mistake of focusing on the absolute temperature of the individual cylinder's EGT, rather than focusing on the sequential timing when the different cylinders reach their maximum exhaust gas temperature.

Installation of your new GAMIjectors® is easy. It should take approximately an hour (slightly more for turbos) for your mechanic to complete the installation and fill out the paperwork. Simply remove your old injectors, and replace them with GAMIjectors®. No modification of the engine fuel pressure or other engine settings should be required.

Is Illegal to Play "Musical Injectors"?

Over the years, a number of pilots and mechanics have attempted, in a rather "hit or miss" fashion, to play "musical injectors" with their fuel injection nozzles. This never solves the problem. Some have even tried to alter the fuel flow by drilling out their injectors, or making ill-informed substitutions of different part numbered injectors. GAMI investigated the legality of such efforts. The FAA advised GAMI that any alteration of the fuel injector specifications would not be legal unless it was done under an STC. Don't jeopardize your license and your insurance by shade tree engine alterations. 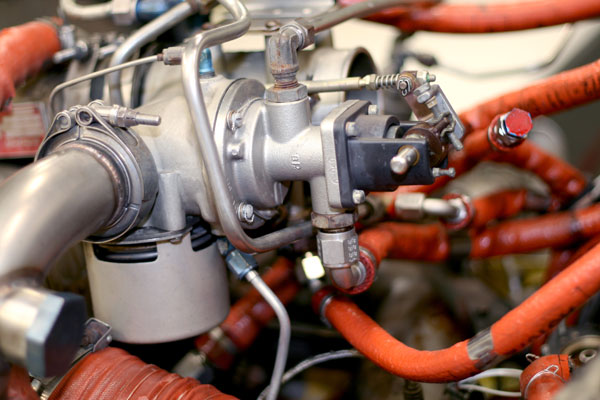 GAMI has developed and certified specifications for a set of precision fuel injectors for almost all engines in the current Continental and Lycoming fleet of fuel injected engines. We have STCs and PMAs on over 300 different engine models. These specifications are optimized for each engine model, based on the extensive testing with GAMI's state-of-the-art 96 channel data aquisition system. Data . . . NOT "hangar talk" !!!
Building and precisely calibrating fuel injector nozzles is not a trivial task. GAMI has engineered and constructed a dual flow bench, equipped with the most precise pressure and flow measurement equipment in use anywhere in aviation. GAMI's technicians precisely set the amount of fuel flow for each injector, in accordance with GAMI's nozzle specification, using a narrow tolerance at least 50% "tighter" than for any other aircraft fuel injected engine. This precision assures you of a more uniform result in your aircraft.

What GAMIjectors® Will Do For Your Engine

GAMIjectors® will alter the fuel/air ratio in each cylinder so that each cylinder operates with a much more nearly uniform fuel/air ratio than occurs with any standard factory set of injectors. See the EGT graphs which illustrate the improvement available by equipping a typical GA piston engine with TCM or Lycoming GAMIjectors® and turboGAMIjectors®. You will see the difference on your engine monitor with the very first flight!

GAMI's test flights demonstrated that during a hot day climb, the hottest cylinder's temperature was reduced by 17F. The overall temperature spread between the hottest cylinder and the coldest cylinder was also reduced. The extent of the cooling benefit you will derive from installing GAMIjectors® will vary from aircraft to aircraft, depending upon your particular engine installation and the condition of your baffling.

In GAMI's test flights, with the engine leaned with an engine monitor, as recommended by Lycoming and Continental, the fuel flow was 0.9 GPH less than with a carefulily calibrated set of standard factory injectors installed in the same engine and operating at the same power and mixture settings. GAMI has seen some installations in which the savings were well over 1.5 gallons per hour.

With GAMIjectors®, the FAA test flights demonstrated the engines ran smoother, even when leaned 25 - 50F or more on the lean side of peak EGT. By comparison, when equipped with original equipment nozzles, the test engines would not run smoothly more than a rew degrees lean of the first cylinder to reach peak EGT.

OVER 7000 HAPPY CUSTOMERS CAN'T BE WRONG! 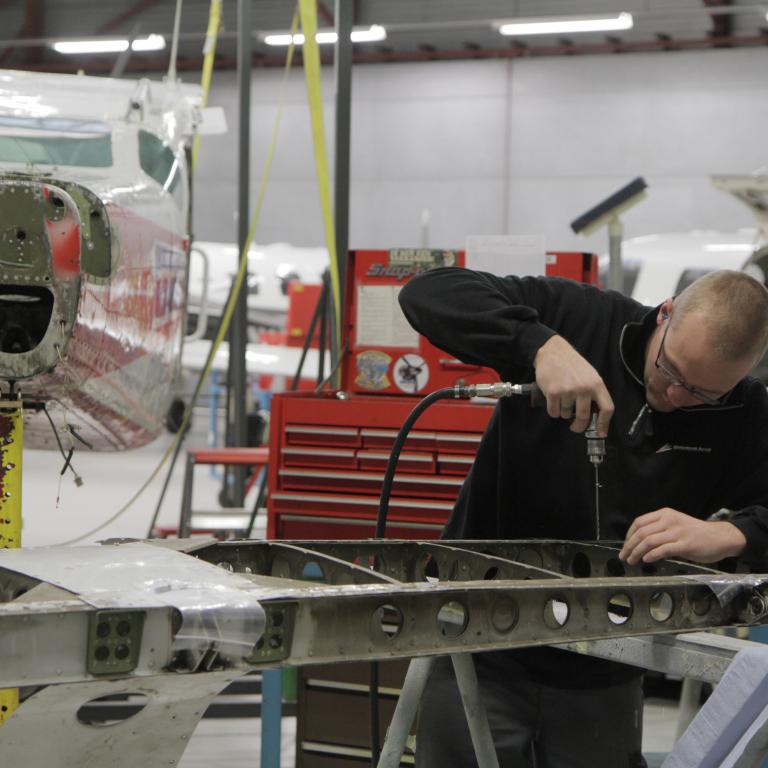 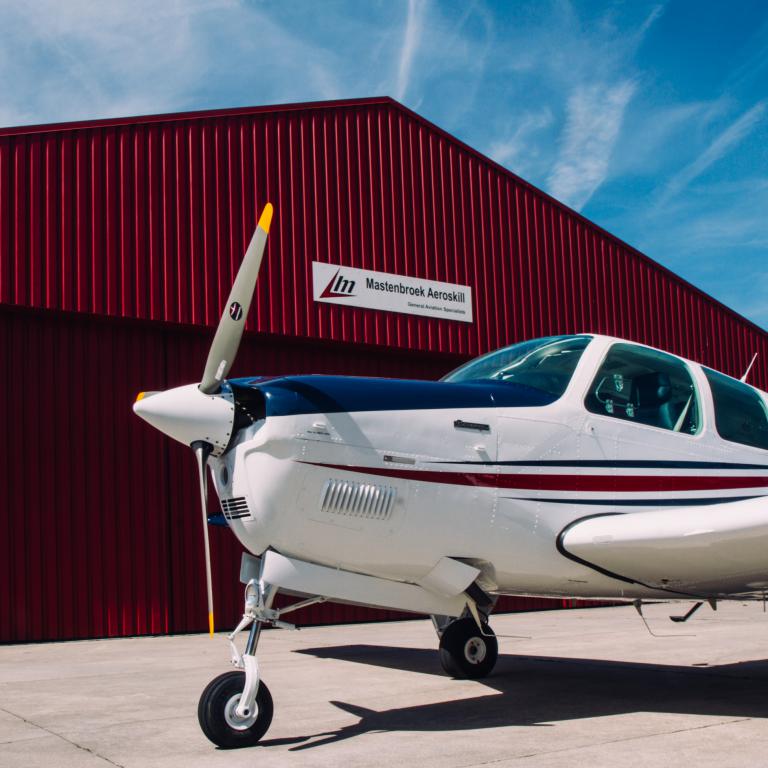 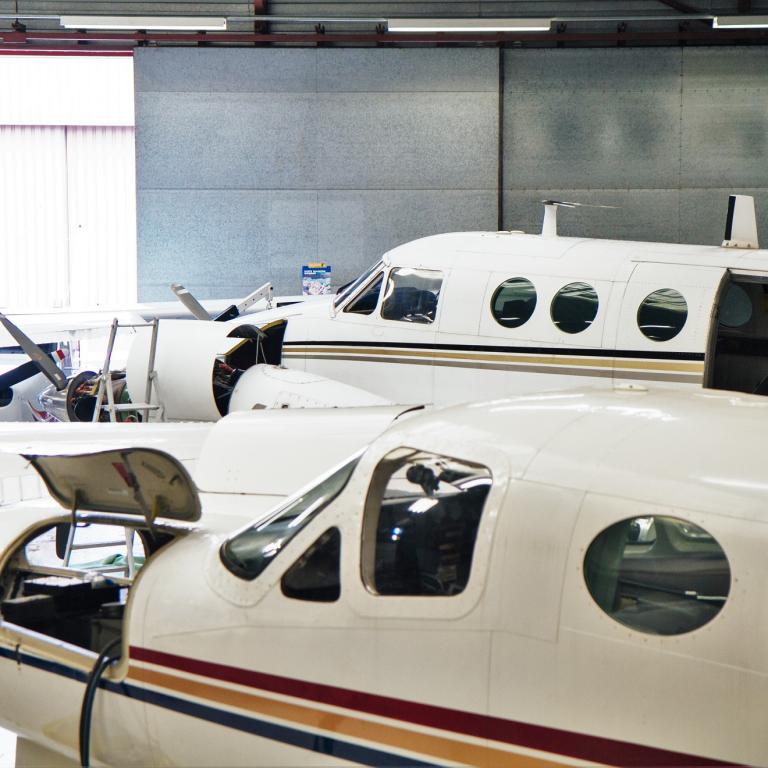 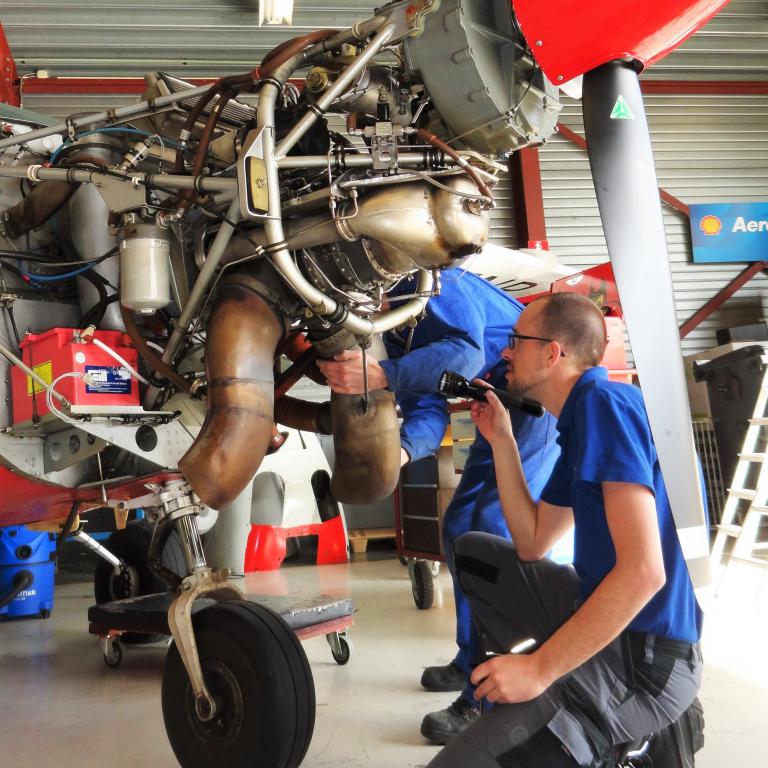 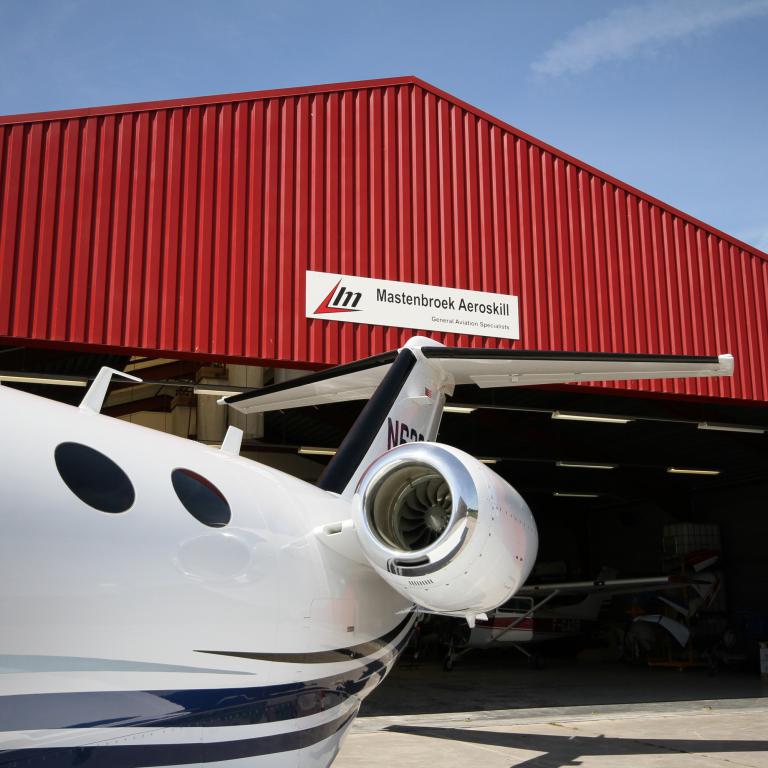 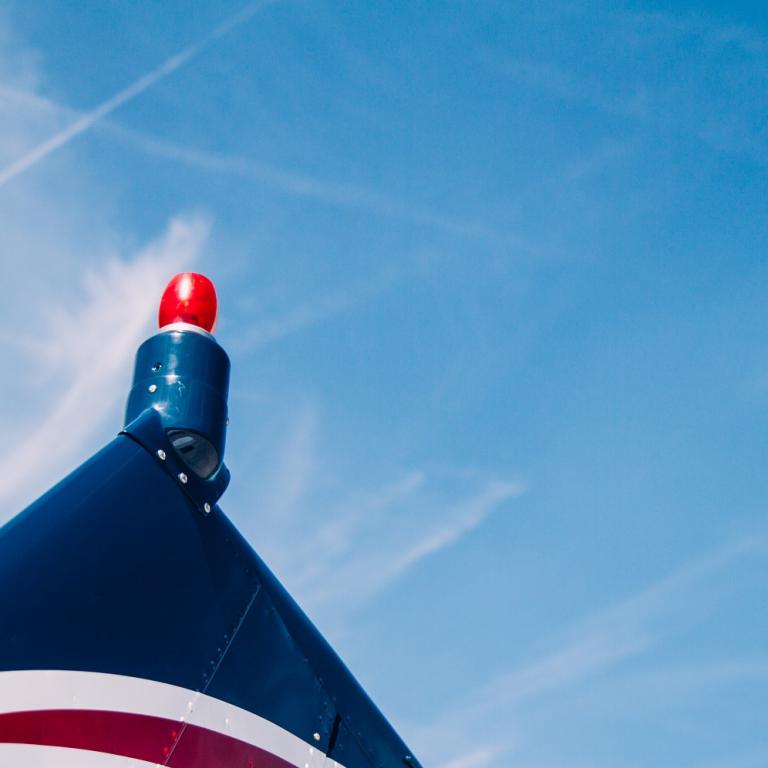 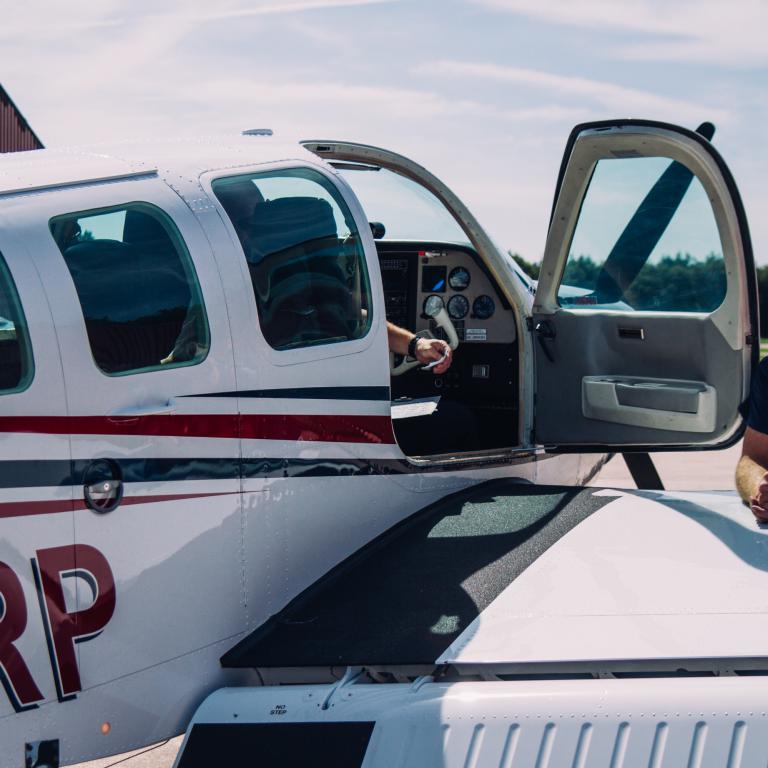